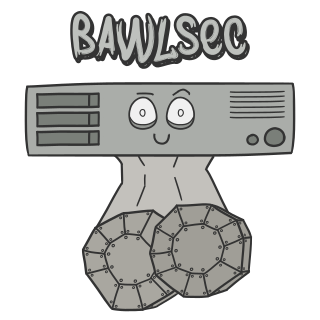 Testing-framework based on bash one-liners

tl;dr: using bash one-liners for validation testing makes it easy, powerful, flexible, easy to learn and lightweight: it can be as simple as one file. Any single test can be copy-pasted and run by anyone. See a working example here.

I was looking for a way to easily verify the end result when deploying or migrating my website + API (it’s a webcomic btw). I wouldn’t call it integration testing, it’s more like validation testing.

Etc, etc. I could go on for a while. These things are a hassle to test manually, which means i don’t.

Bash one-liners to the rescue

Doing validation testing through bash means you have the entirety of Bash at your disposal. Anyone who knows bash can immediately work with it, any test can be shared with anyone, in order to be reproduced. Considering Bash’s flexibility, a lot of things can be thoroughly tested in straightforward one-liners.

I’m a back-end developer. Whenever i need to pass along a test case for a bug to a third party, or even another developer in my team, i send them a curl command. They’re easy to write, and can be passed to anyone by chat or mail.

Once you have that you’re almost there. To turn a curl command into an actual test, just pipe the response / req. headers into some bash that verifies whatever you’re looking for.

Take a simple Varnish test for example, verifying the homepage is cached properly:

So i wrote a simple function that compares the result of a bash one-liner to the value it should be.

A very simple validate function could be:

with its syntax being:

If a test passes, say so in a pretty little green color. If not, mention the value difference in an evil red. Of course you can extend this with the return status for automation.

An example result could be:

Mind you, there are some disadvantages. First off, this is solely for validation testing. You can also use it to validate json schema’s for example, but as soon as you need a test database you should add a second solution for your testing needs.

Also, the endpoints are (of course) environment-specific. You can switch the hostname with an environment variable, though that does lose some of the interoperability, however slightly, since you’d need to switch back to a hostname if you’re passing on a single test to a 3rd party.

It’s powered by Bash, so it’s:

And, best of all, they’re /bash one-liners/. How awesome is that?